Zentangle is more than just an art form. There is an entire philosophy and method that differentiates it from both a pure art form and a pure meditation exercise. None of its basics are new, but the way it was put together give it a uniqueness of approach that is both soothing and developmental. With the basic method tenet that there are no mistakes, and the motto that anything is possible one stroke at a time, it sounded perfect. The greatest barrier for me was the cost of materials on the web site. But I will talk about that later, and why the cost is not so great after all. The Zentangle method was developed and marketed about thirteen years ago by Maria Thomas and Rick Roberts. I won’t go into any detail here, as you can learn all you want to know about Zentangle at the official website, Zentangle.com.

Although it sounded perfect for me, at first I didn’t pay too much attention to Zentangle, neither as an expressive art form nor as a meditative construct. It had been a while since I took any art classes, and I wanted to get back into creating. That is not easy on this tiny island, so I thought I would try to improve on my own through practice, review, and books and video. As I reviewed some of my how-to drawing and painting books, I noticed that several of them referred to something called Zentangle Inspired Art, or ZIA. That’s when I looked more carefully at the whole idea of Zentangle. It’s also when I discovered how popular it is, and that its popularity is growing world wide.

Basically, Zentangling is little more that purposeful doodling on a 3.5″ square artist tile. At least, that is the way I first saw it. With “official materials” (books, special art tiles, recommended art supplies) appearing to be on the high side for a relatively new concept, I opted to look into books and supplies on Amazon.com. I purchased a book called One Zentangle a Day, by Beckah Krahula, a Certified Zentangle Teacher (CZT), and a few other books that promised new patterns, and I began to learn a little about Zentangle. Although Ms. Krahula did an admirable job of explaining the art and purpose of Zentangling, it wasn’t until I broke down and purchased an official book from the official site that I felt like I was getting a real handle on the method and meaning behind the name. I am not sure I would have purchased the book except that I bought the Zentangle Mosaic app for my iPad (available for Android as well) and had some questions regarding my membership. Through a series of emails, the book was recommended to me as the best place to start. It was also recommended as a reference for more experienced tanglers, including CZTs, at all levels of experience. That’s when I decided to buy the Zentangle Primer, Vol. 1, by Rick Roberts and Maria Thomas (the founders of Zentangle).

The book arrived about a week ago. Despite the wealth of information on both the method and the patterns available from the books I bought (most by CZTs), I quickly realized that the Zentangle Primer should have been my initial investment. It gave me the unmitigated idea of the purpose and method of Zentangle, rather than an interpretation. Together, the books I purchased ended costing substantially more than this single reference which I had thought too expensive. I had gone through One Zentangle a Day, and even blogged about my progress on my other blog, Write of Passage. Those posts contained frustrations as well as progress. The thing is, I think I would not have been so frustrated if I had read the philosophy and method in its original form instead of reading a second-hand summary. It’s not that Ms. Krahula had done a poor job; it’s that her purpose was different: she was selling a book more than a method of meditation and personal growth. However, had I started with the Primer, I would have had fewer frustrations, especially because of the hand tremor that seems to come and go indiscriminately. It is totally non-meditative to have a tiny art work ruined by a jerk of the hand or the inability to draw a static-free line or curve. Perhaps I would have embraced the effects of the tremor more quickly and been less frustrated with the process.

One never stops learning to Zentangle. There are always new Zentangle motifs to learn or develop, and endless ways of putting them together. Stepping outside of “pure” Zentangle methodology and incorporating Zentangle patterns into other forms of art (as well as crafts) makes tangling truly limitless. That so many books are now available on Zentangle, and that so many Zentangle-based doodle books (Zendoodle as well as plain doodle art) are available, attests to its popularity. Others are clearly attempting to build “new” forms from the successful original. But if you want to learn the basic methodology and have a reference for now and the future, go with the official Zentangle Primer.

A tip: You can tangle on anything (meditatively or otherwise), but I have found only two black micro line (0.01 mm) pens that are waterproof so that you can use watercolor and other media to tint your art: Micron by Sakura, and Staedtler Pigment Liner. Coptic liners are also excellent, but outrageously costly. Everything else I have tried bleeds, even though the manufacturer claims the inks are waterproof. That includes less fine nibs by Sakura and Staedtler, to some extent. Always test your inks before adding color, especially water-based products.

This isn’t the best organized post in the world. I am too excited about Zentangle to think as straight as I would like. But I hope I have gotten your interest, and that you will learn more about Zentangle from this blog and others, and especially from Zentangle.com.

Until next time, Happy Tangling!!

All the best, from a li’l ole lady.

The Idea of Permanence

It’s Been a While…

Comments on: "Learning about Tangling" (1) 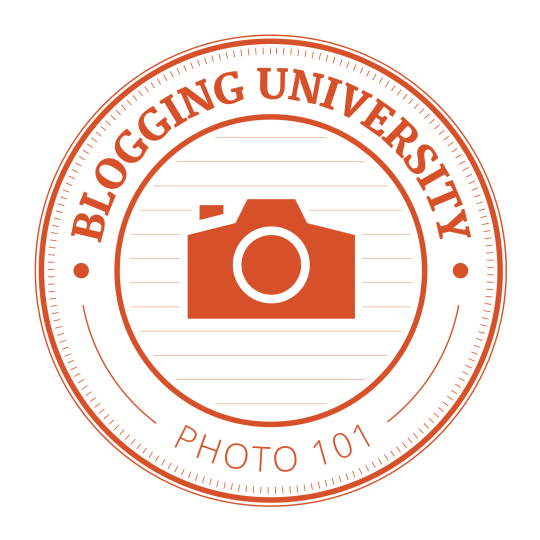